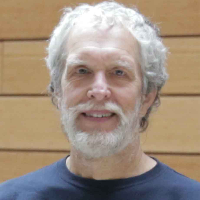 Monte Westerfield, Ph.D.:
Institute of Neuroscience at University of Oregon
Westerfield and his team at the Institute of Neuroscience and Department of Biology at the University of Oregon are focusing on creating zebrafish models of multiple Usher syndrome mutations including USH1F. The Usher 1F Collaborative has funded the creation of a zebrafish model with USH1F R245X mutation that is carried by approximately 2% of those with Ashkenazi Jewish descent. Westerfield and his team, including Jennifer Phillips Ph.D. are now beginning the testing of drugs on the zebrafish that have potential to halt or slow the progression of vision loss.
Dr. Monte Westerfield's Lab Page 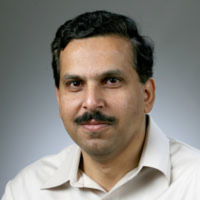 Zubair Ahmed, Ph.D.:
University of Maryland School of Medicine
Ahmed and his team at the University of Maryland have developed a mouse model of the most prevalent USH1F mutation. They are now using the mouse model to test potential gene therapies. Additionally, in collaboration with Dr. Westerfield they are also testing drug therapies. He is also working to develop a mini gene for gene replacement for USH1F. 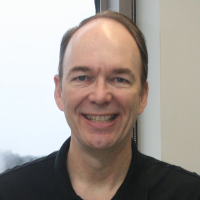 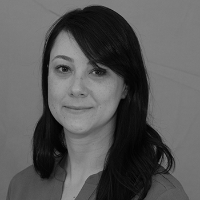 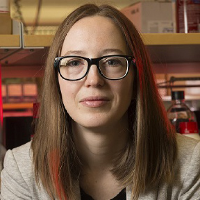 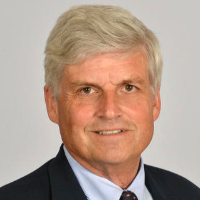 David Corey, Ph.D.:
Harvard Medical School
Corey and his team at Harvard Medical School have spent years studying protocadherin 15, the USH1F gene, in relation to hearing. have decided to pursue research on treating the vision loss of USH1F after attending Usher 1F Collaborative's May 2017 researchers symposium. Dr. Corey and his team are working on three approaches to gene therapy: mini genes, split genes, and gene editing. He has begun testing of mini genes for efficacy in the zebrafish from the Westerfield Lab.
Dr. David Corey's Lab Page 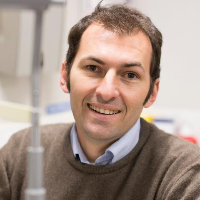 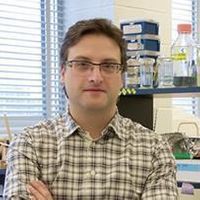 What this means for Usher syndrome: This research could open the door for development of therapies to treat Usher 1F.

Jennifer Phillips, Ph.D." on defining “Failure”: Disclosing when things don’t work and understanding WHY is a really important, though often overlooked realm of research. Here are a couple of USH1 research stories from today’s presentations that illustrate that point.