Own the Equinox Day 23: City of Hope

UsherKids Australia was born from hope and the desire to make the journey through diagnosis and treatment easier for the families that will follow in our path. This year as part of Usher Syndrome Awareness Day, UsherKids Australia is hosting an event at the Royal Children’s Hospital in Melbourne. The event will bring together families and medical specialists for the first time ever in Australia. Those unable to attend will be able to stream it live. The Usher Community in Australia has never been so connected and this is an excellent chance for us to build our knowledge and our hope together. 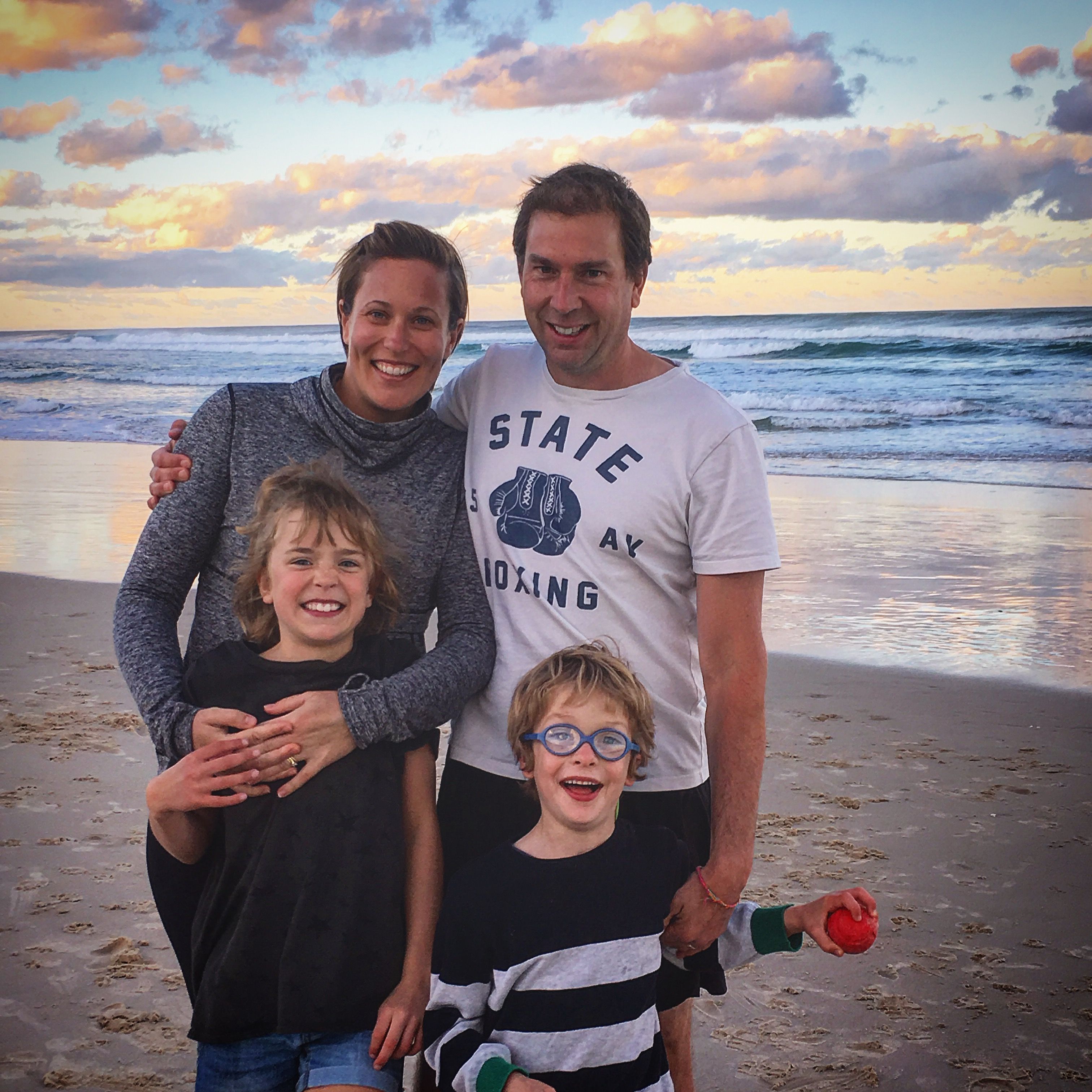 The City of Hope

Emily was worried. ‘There’s nothing anyone can do for our son here’ she said. ‘I have to get to the big city to find the people who know about his condition and know what to do’.

‘Come with me’, she said to her husband. ‘No I can’t, I’m scared, what if they can’t help?’ he said. ‘And people will think you are crazy and you’ll never make it to the city.’

The path to the city was very overgrown, long and winding. Regardless, Emily pushed on and on and after many days made it to the big city. She asked around and spoke to anyone who knew anything about her son’s condition.

She made the long trip home back down the overgrown, long and winding path. But her heart was filled with hope as she had seen all the work that was being done and learnt what she could do to help her son.

Emily worked hard with her son to make sure he could be the best he could be. One day she said ‘I should widen the path to the big city so that it is easier for me to come and go’. ‘And what if there are others with the same condition, I need to let them know what I know’.

‘Come help me’ she said to her husband. ‘No I can’t, I’m scared nothing will come from this’ he said. ‘You know people think you’re crazy to do this, you can’t widen the path.’

Emily was worried her husband may be right but she put up a sign to say why she was working and set about the task of clearing the trees back from the path. It was hard work and took much time but finally the path was clear and Emily was ready to make the journey to the city again.

As she traveled down the path she noticed someone coming along behind her. The stranger came up and said ‘Hi, my name is Hollie, can I come with you to the city?’

‘Of course’ said Emily and they traveled together. They learnt a lot on their visit and their hopes increased. They were very excited to share the news when they got back home.

Emily and Hollie were full of hope and continued to work hard with their sons. ‘Let’s pave the path’ they said ‘to make it easier for those who wish to follow’. Emily asked her husband to help. ‘No, I’m scared that nothing will come from this’ he said, ‘People say you are crazy and there’s no way you can pave the path’.

Emily and Hollie had never paved a path before. Emily’s worries crept back in but together they found out how to do it and worked very hard. It was slow and difficult work but as they worked Emily’s worries lessened and finally the path was fully paved and they were ready to make the journey to the city again. This time as they set out on the journey they noticed some people waiting to follow.  ‘Can you show us the way to the city?’  they asked.

So the group traveled together to the city and learnt much. By now there were so many of them, they started to change the views of the people in the city. Suddenly they could see that something desperately needed to be done to change the future for these children.

Emily was very excited when she got home but her husband had not been on journey and he was still fearful.

Emily could see the positive impact she was having. She knew she was doing the right things with her son to help him develop. Now she was able to buy a car and travel to the city on the road she had paved as regularly as she wanted. The people in the city wanted to work together with her and Hollie and to learn more from each other. More people were finding the path and a strong community was forming.

Emily took her family for a walk to the start of the path. She smiled as she looked down her paved path that took her to the city of hope. ‘I’ve built a road that can get us to the city whenever we want, people there are working for us. Look at our son, he is happy and healthy and has a good life, because of my hope. ’

Emily’s husband looked at their son, then he looked at the path his wife had built and the people travelling on it. ‘You have done so much’ he said. ‘You have changed the world because of your hope and hard work.  I’m not scared anymore. Next time you go to the city I’m coming with you’.

They stood together and looked down the path towards the city of hope and could see only a bright future ahead.