In Part I, we talked about the need for increased federal funding for Usher syndrome research. Today we’ll talk about the process for getting that funding. Please keep in mind as you read this that what might be considered the ‘normal’ budgeting process in Washington D.C. has not been followed for quite some time. Also, normal is a relative word. Normal in Washington D.C. isn’t the same as normal any place else on earth. In fact, let’s change ‘normal’ to ‘theoretical’. 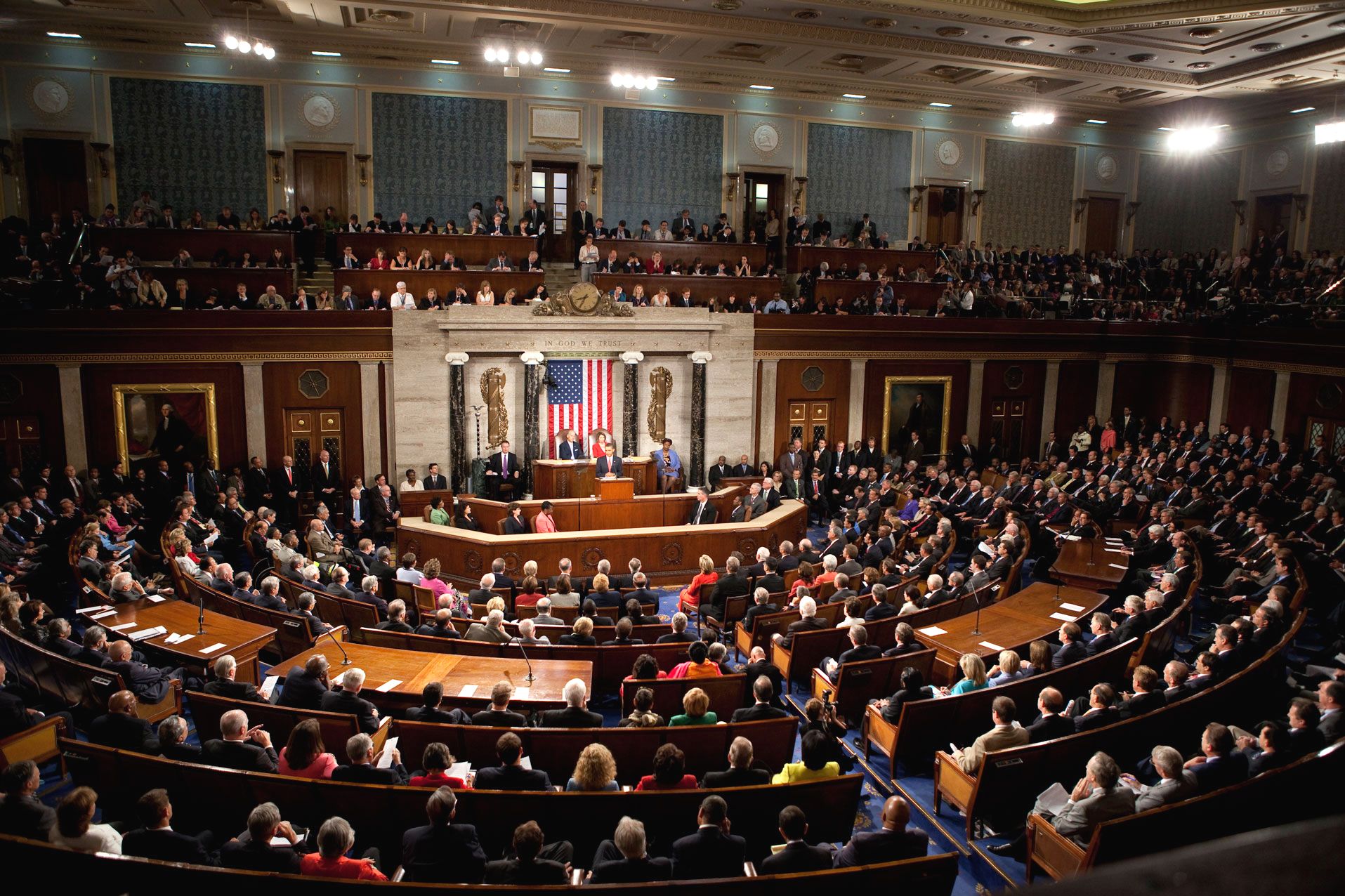 In theory (that’s better), Congress passes an overall budget which allocates a certain amount to the National Institutes of Health (NIH). NIH is staffed with many of the best scientific and medical minds in the world. The theory is that those great minds can identify the best research that will help advance medical science. They then take that money they’ve been given by Congress and objectively fund the best science addressing the greatest needs. As the leading cause of deaf-blindness, Usher syndrome should certainly be considered one of those great needs.

But you might be surprised to learn that it doesn’t exactly work that way. NIH does not have full discretion when it comes to its budget. See, along with the budget allocation, Congress also includes what is known as ‘report language.’ Report language basically tells NIH how to spend the money they just received. Not all of it, mind you, but some percentage of it.

Hold on for a quick (and probably incorrect) explanation of how Congress works. You know the House and the Senate, presumably. For our international readers out there, the House has 435 voting members and is divided proportionally by state population (California has 53 representatives in the house while the seven smallest states have just one rep apiece). The Senate has 100 members, two from each of the 50 states.

Both the House and the Senate have committees made up of a certain number of representatives (House) or Senators (Senate). The Appropriations Committees write the legislation that allocates funding to the different governmental agencies. Basically, they decide the budget. Within the Appropriations Committees are sub-committees. The one we care about for this purpose is the Labor, Health and Human Services Sub-Committee (Labor HHS). Labor HHS is responsible for drafting the NIH budget.

In short, Labor HHS puts together the NIH budget and gives it to Appropriations. Appropriations incorporates the NIH budget in the budget bill and puts it before the House or Senate (depending on the committee) for vote. The House and Senate pass their own, separate budget bills. The two chambers then get together and hash out a final compromise bill that both chambers vote on. That final compromise bill, once passed, goes to the President for approval. His signature makes it law. NIH gets funding, allocates it on research, and the people rejoice. OK, I made that last part up.

Now the NIH budget doesn’t include just a bunch of dollar figures. It also includes direction from Congress on how they intend the agencies to spend the money. This is report language.

This is where we come in. We want to compel NIH to allocate more money to Usher syndrome research. NIH does have money in their budget that they can distribute at their own discretion (ie, the money not impacted by report language) and could simply allocate more of the money to Usher syndrome research. But these days the NIH budget comes with so many restrictions and requirements that it’s not always easy to reallocate funds without some sort of Congressional mandate.

To really ensure that there is more federal funding for Usher syndrome research we need Congress to tell NIH to spend more money on Usher Research. That means we need report language. We need to get the Labor HHS subcommittee to submit report language like that above telling NIH to allocate money to Usher syndrome research, essentially taking some of the decision out of the hands of NIH.

Writing report language isn’t as easy as it sounds. First off, you only have one or two sentences. Those two sentences have to give clear, actionable direction. If it’s vague, it can be ignored. If it is too specific, it could actually end up limiting what can be allocated. You also want to avoid an unfunded mandate. An unfunded mandate is when Congress tells an agency that they have to spend $5 million dollars on project A and $5 million dollars on project B then sets the agency budget at $2 million dollars. And, no, that’s not a misprint. It puts the agency in a position where they can’t possibly fund both projects even though Congress mandated that they do so. It happens all the time. We don’t want that.

Now let’s assume we have language together that achieves our goal and is acceptable to the committee. The next thing you need is a Champion. A Champion is a member (or members) of Congress who believes in your cause and will work to ensure that your report language is included in the final bill that is voted on and brought to the President. Otherwise you risk having your report language left on the cutting room floor. The Champion is the shepherd guiding your language through the process.

That’s it. Report language gets included with the NIH budget and tells them to invest more in Usher syndrome research and presumably more funding is made available to Usher researchers. Life is good.

Of course, it’s not that simple. We’ll spend a few more posts on this to explain the hurdles. But first we need to touch on one important step in the process that we left out. It’s the most critical one, actually. We need to educate Congress about Usher syndrome. No one is going to support the report language if they don’t understand the need.

This is why you, dear reader, are so important. Every member of Congress we have spoken to about Usher syndrome immediately understands why it is important to increase funding for it. But we haven’t talked to every member of Congress. That’s because they want to hear from you, their constituents, not from someone like me that claims to represent you. So few in Congress know about Usher syndrome and the lack of federal funding allocated to it. We’ll talk more in a later post about how you can help resolve that issue.