A Little Bit Different | Own the Equinox, Day 2

Dave is the father of two children, the youngest has Usher Syndrome. The family live in Melbourne, Australia and Dave works for local government in leisure and public space development and for Cricket Australia as an umpire. Dave is also the school council president and tries to fit in regular exercise around everything else.

Both of my children are a little bit different, one by choice and one without a choice. 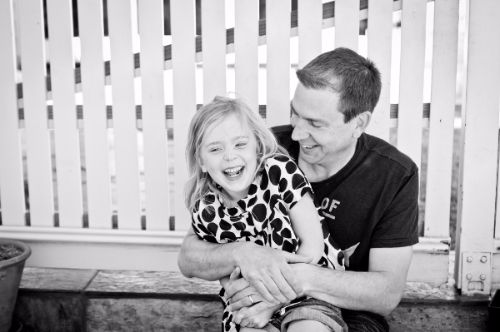 My daughter, Frankie, is 8. She has never played with dolls or cuddly toys, never wore pink, blatantly refuses to wear dresses and became a vegetarian when she was 6. Sometimes these choices put her at odds with her friends when she wants to play different games or won’t partake in party food. Sometimes it results in her being called names like ‘tomboy’ because our society struggles to deal with differences. Personally she makes me proud that she is strong enough to have convictions about what she likes and what she doesn’t, what she will and won’t do, and that she can stick to it. Importantly they are choices she can make about being different and as a parent I will do everything in my power to make sure she can continue to make those choices.

My son, Louis is 5. He has never heard a word without his cochlear implants on, he falls over 10 times more than any other child, he can’t see his own feet and it won’t be long until he only has minimal tunnel vision. Sometimes these things put him at odds with his friends when he wants to play different games because he struggles to stand to kick the footy or he needs to lean on someone to regain his balance or he has to ask for something to be repeated because he didn’t hear properly. Sometimes it results in people pointing out his differences like the implants on his head or how often he falls over because our society struggles to deal with differences. Personally he makes me proud that he is strong enough to bounce back up and keep going, that he has built friendships despite his challenges and that he is always willing to ask a question for clarification. Louis had no say in being ‘different’ as he was born with a rare genetic condition Usher Syndrome. As a parent I will do everything in my power to make sure he can lead the life of his choosing. 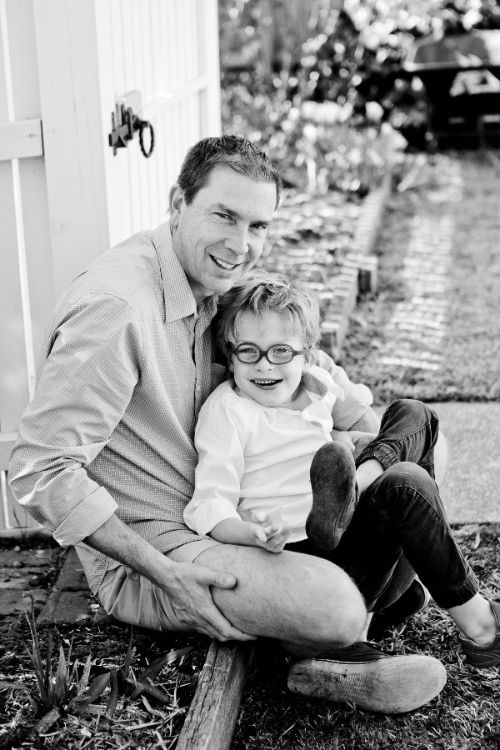 The next thing I am doing to support my children is to run a marathon. I want to demonstrate to them both that you can do anything you put your mind to and there are challenges in life that are worth responding to and doing something about. My marathon will be run on 19 September, the Spring Equinox in Australia, as part of the first Usher Syndrome Awareness Day. On this day there will be others around the world also running marathons to help raise awareness about Ushers. This is an important day for Louis as we need people to understand Usher syndrome and to fund research for a cure so that he will have more choices about the life he leads.

In some ways my part on Usher Awareness Day is easy, I just have to run a long way. I hope that some people will join me for parts of the way. More importantly I want people to know why I am doing it. I want Louis’ life of possibilities to expand from this day forward, like the days after the equinox get progressively longer and full of more opportunities. Together we can Own the Equinox for Usher syndrome and make a real change for those living with the condition.

Both of my children are a little bit different, perhaps one day they both will be different by choice.