Own the Equinox Day 26: A Battle of Two Selves

The last twenty six days have been an emotional conflict, to say the least.

I know. I had said in my first ‘Own the Equinox’ post that I am ready to step out and speak up about Usher syndrome. I did also add that it wasn’t without fear, without doubt, without hesitation.

Let me tell you now. I wasn’t prepared for this battle, with its dirty tricks and sneaky moves, accusations and truth bombs exploding randomly and unexpectedly. And such defiance displayed by both sides.

No surrender was ever called. The only ceasefire came due to bad weather and head colds.

And the battle still rages, neither lost or won. But the fight is strong and fierce. 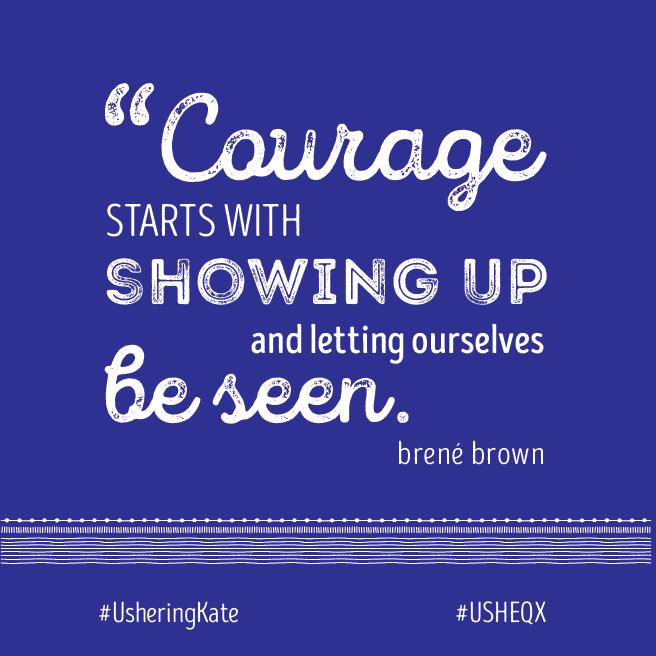 This conflict was sparked during a verbal exchange with someone who knows me all too well. My husband. I treat everything that comes out of his mouth with suspicion. He has studied psychology, you see, and so therefore cannot be trusted.

At the time, not only was my guard up to filter his psycho babble and manipulation, my stubbornness provided an extra barrier to reduce the affect of those words. My defences, though, crumbled when he pulled a sneaky move, enlisting the kids to his side.

It doesn’t even matter exactly what was said, other than it was about being safe, worrying, caring, and that other thing was mentioned, the blind cane. It was the chain reaction of events that followed that led to the emotional conflict.

The most difficult aspect of Usher syndrome, for me, has been the fact that I have not one but two invisible disabilities. And, up until now, it has been easy to hide them both.

How do you hide something invisible? You become invisible. That’s right. To ensure my invisible disabilities remained invisible, I became invisible.

And here is the thing. I no longer what to feel invisible. Externally, I am a completely different person to who I am internally. And that has been hard to live with.

So, I decided that the Own the Equinox was a perfect opportunity to come out to the world with my disabilities.

To usher, not the new me, but the true me. And in order to be the true me, there would be no more being invisible.

Enter that other thing, the blind cane.

Yes. Not so invisible after all.

And then? Then I discovered there was a mole in the ranks. Me.

Three versus one, hardly seems fair, but bigger battles have been won. I do not yet know my absolute limit, but I know from my past that my strength and will and determination are not to be messed with. So, battle I did.

It doesn’t even matter what were the dirty tricks and sneaky moves, accusations and truth bombs exploding randomly and unexpectedly between my two selves, although the most impressive game play was the move by sensible me to send media releases out to anyone and everyone when silly me wasn’t watching. The horror I displayed when a camera crew arrived was a non-verbal declaration of defeat, if ever I saw one.

No, what matters is that on day one of the campaign, yes, day one, silly me and sensible me were as equally shell shocked by the near miss by an unknown enemy, a silver car, when crossing at a pedestrian crossing with said blind cane. Together we cried and cried, and cried a whole lot more, then vowed to go forth to battle as a united front.

I fought on, silly me still a little hesitant, but I fought on with so much support from around the world, online and offline. I fought on, allowing myself to be seen, to be truly seen, day in and day out, despite using up every ounce of my soul.

I showed up and as Brené Brown would say, that is pretty tough. I did it, and I continue to do it, knowing so many people have my back.

Owning the Equinox and beyond

The battle still rages, neither lost or won. The blind cane has not defeated me, but we aren’t on the same side just yet.

But the fight is strong and fierce. I am doing what I can to raise awareness of Usher syndrome. I am a guest speaker at an event in Australia, today, on Usher Syndrome Awareness Day. And I will not stop there.

I am looking towards the beginning of spring and the vernal equinox on September 23rd, when I will be interviewed for the diversity issue of a local magazine and also speak at a school assembly.

I am battle weary.

I catch myself wishing this would soon be all over.

But then I remember.

This is forever. The blind cane. The sight loss.

This battle with Usher syndrome is never going to be over.

I am never going to give up this battle.

I am never going to give up the fight.

Not until we truly have won.

If you are interested in supporting Kate, you can go to www.classy.org/katemorell.