by Mark Dunning with excerpts from Jack Dunning’s homework

It’s there at the bottom of my long list of potential blog posts: A little brother’s view of Usher syndrome. It’s at the bottom simply because it was one of the oldest ideas, later thoughts piling up on top of it like strata. I think about this topic a lot. Balancing the needs of two children is difficult. Different ages, different sexes, different interests. All parents deal with it. But Usher syndrome adds another set of gears and pulleys to the already complex machinery that is parenting. I often wonder if I am pulling the right levers or not. 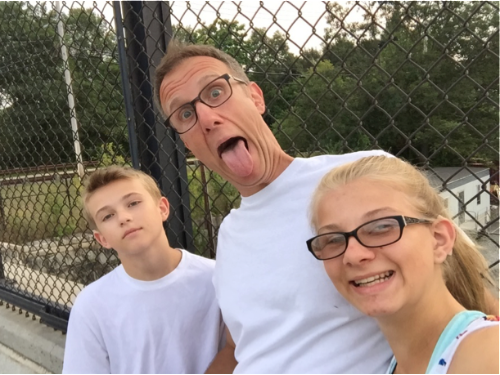 Figure 1: Me NOT pulling the right levers

I have long been interested in understanding how my son, Jack, felt, really felt, about having a sister with Usher syndrome. Usher syndrome impacts the whole family, not just the person with the disease. Everyone has to adjust in some way. For adults it’s a conscious decision, choices we’re forced to make. But siblings often get caught in the wash, pulled along by the current.

I often feel like Jack gets less, or at least different, attention because he does NOT have Usher syndrome. It’s like the emergency room. Everyone gets cared for eventually but the most serious cases go first. In our family, more often than not, that meant Bella went first. Recently, as our marriage collapsed, Julia and I were both wounded and forced to look after ourselves before we could once again help others. Jack got lost, frequently, and the blog post from a little brother got pushed, like Jack himself, further and further down the list.

The post was also delayed by the simple truth that, until recently, Jack was too young to articulate his emotions. Worse, just the asking of the question was likely to skew the response, especially when it was DAAADDD!!! asking the question. So nothing ever became of the post idea though the potential of it remained tantalizing to me.

Last month Jack worked on a project for school. He was supposed to find some family pictures and write about the experiences associated with them. He wrote about stuffed animals and making bird houses and hockey and days at the beach and being forced to dress up. But he also wrote about Usher syndrome and hearing loss and life within this family. His facts are not always right but that’s beside the point, really. With just his English teacher as his audience, he wrote what he knew, what he saw, and what he felt. It was telling that Usher syndrome seeped in to so many of his stories. In the end he produced, almost inadvertently, an incredibly honest little brother’s view of Usher syndrome.

What follows are excerpts from this assignment, the pertinent unedited memories and observations of my now fourteen-year old, eighth grade son Jack. Or, as he titled his set of essays, the experiences of a young clueless boy.

Experiences of a Young Clueless Boy by Jack Dunning 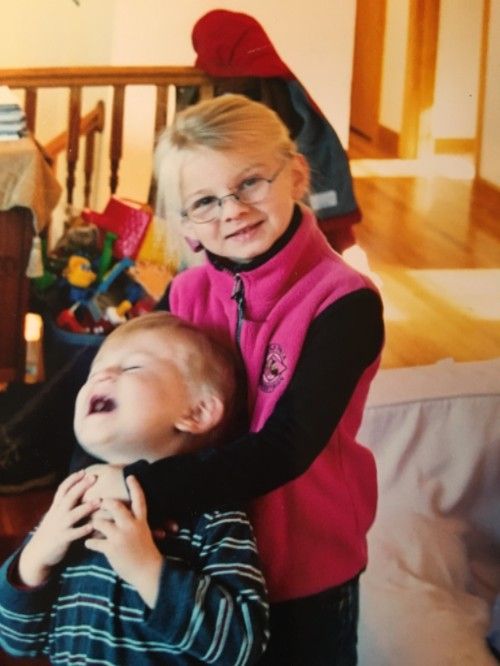 She was born with no hearing, no balance, and doctors believed she’d be limited in what she could do. Bella had Usher syndrome, the most common disease that affected both hearing and vision and left her with little to no balancing. My parents were told she would never speak and would be forced to live a very different from normal life.

But, at a very young age, she would have a surgery that would change her future forever. This surgery involved a metal plate being put into her head and allowing her brain to connect with her cochlear implants, a device that would allow her to hear.

During my entire childhood she was just another person. Or more importantly, my sister. She spoke. She learned how. Yes, she may have slurred her words sometimes and frequently returned questions that have already been answered during conversations, but something thought impossible by doctors, Bella had overcome.

It is nearly impossible to tell she isn’t a normal girl.

But she isn’t a normal girl. She’s Bella, my sister.

Across the road from our house lived a farm.  It wasn’t a very big farm.  It didn’t have long flowery meadows and it didn’t have vegetables and fruits.  What it did have, though, were horses.  Big, slobbery, smelly horses.  Which we were very acquainted with.

We constantly had that stench prance it’s way to our house and take up multiple rooms at a time, but the real reason we knew the place well was because of my sister.

She loved the horses, uncontrollably.  Me on the other hand, did not.  I was very intimidated by the large sniffs they performed and their general size.  I hated their licks and the way they walked. 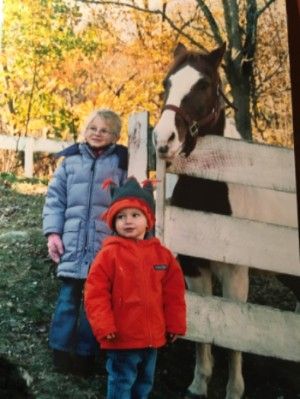 Figure 3: One of the horses we were very acquainted with.

Bella rode horses incredibly, even with her issues of balance from Usher syndrome. It amazed everyone over there that she had such talent in something someone else with the disease could never have done.

I was proud of her myself, but I always felt like the let down child. Having a sister with a disease was very tough for me for two reasons. I would never get to know what it’s like having an average sister, and I was always out shown by her. While everybody knew her name at my parents work offices, I was always asked what mine was. She was constantly talked about, while I was just the average kid.

It disappointed me. I wanted to be the center of attention. 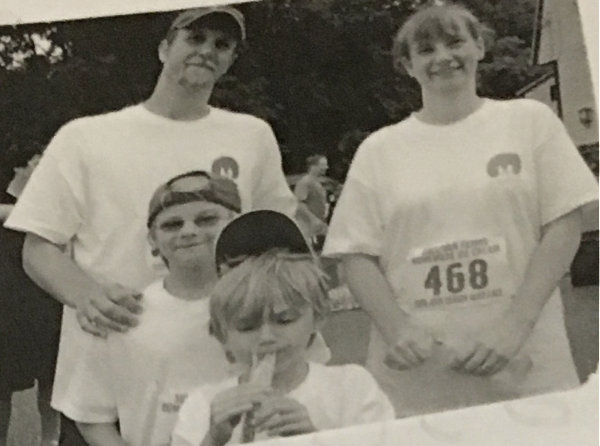 It was the Fourth of July, and while most families were out partying and watching parades live or on the news, I was doing something I absolutely hated doing: running.

The John Carson race held in Chelmsford was possibly my least favorite experience of the summer and I dreaded the nerve wracking days that came before it.

I never trained. I never practiced. I never prepared. So little 9 year-old me, who had grown up with asthma that I rarely treated if ever, was pulled in to a two mile race for charity.

We ran this race while wearing shirts for my sister and kids like her. My parents ran a charity, the Decibels Foundation, all because of people like my sister. The eye-catching part of our shirts was our logo.

Maybe this wasn’t such a bad thing at all. If I remember I’m helping someone, maybe I’ll suffer less.

But alas, this wasn’t the case. I suffered.

More than half way through the race on this hot summer day I began to not be able to feel my chest. The wheezing and the huffing began and soon enough I sounded like geyser microseconds away from exploding.

But I pushed through after eyeing the words on the shirt I wore. There was no giving up. It’s a two mile race for crying out loud. I skated longer than this in hockey.

Breathing difficulties aside, it was hot. Like, hot-hot. I was sweating like a newborn baby pig. Luckily for me, every 10 or so steps sat a kid with a Super-Soaker ready to blast me.

I finished the race in under 21 minutes, which was surprisingly good, or at least better than I was expecting.

Me and my father crossed the finish line, and although my view was limited by all the other unconditioned racers like myself puking on the sidewalk (EDITOR’S NOTE: Sorry. He’s 14 years old), I saw the free food, and I knew that was my reward.

Well, my real reward was helping out kids like my sister.

There was a lot more good stuff among his essays. The kid can write! I taught him something! Yay! But the rest of it, well, we’ll keep that for ourselves. You can help Jack help kids like his sister by joining his Stink Week fundraiser. Over the last four years this “average kid” has raised over $80,000 to help the Decibels Foundation. You can learn more about Stink Week here.

I love you Jack. I am, and will forever remain, very proud of you.